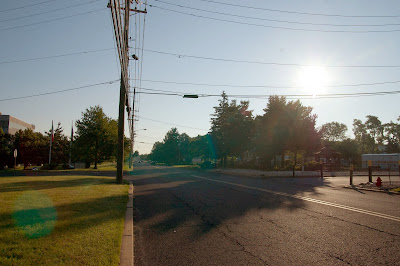 Been really busy studying up on Physics, anyone pro at electrical fields and forces who wouldn't mind helping me out a bit would be greatly appreciated. Also have a test Friday so I won't be around to do updates till the weekend, sorry folks.
Posted by Pandor42 at 7:36 PM 51 comments:

So, I took up some advice on using a pillow sheet and placing the flash behind, except I used a tshirt instead. And I just had some fun with it, tweaking the location and angle. So here's a few test shots that once I start reviewing doesn't seem too great due to shadows and the transition of color. T-shirt might have been too thick or flash too close. 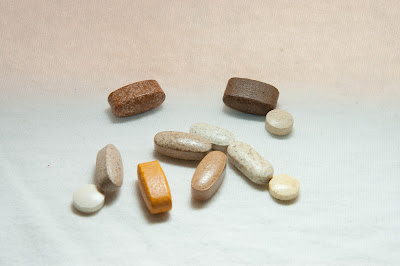 My daily vitamins I started taking while working outs. Smells horrible, takes a cup of water to swallow. 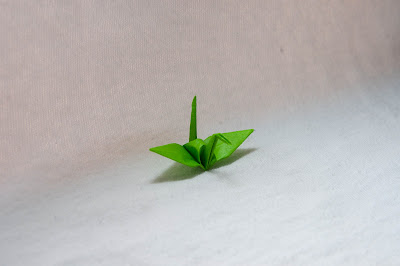 Was my first shot, trying to get a feel for shadows and lighting with something simple. Didn't look as bad when I was reviewing it. 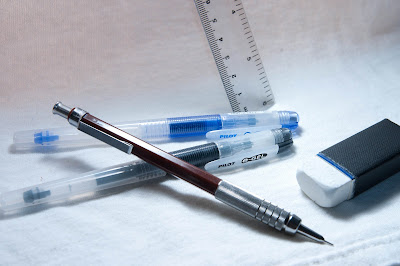 Totally didn't come out as expected, had opened up the aperture and still got some major blurring, that and I didn't even bother to wipe them down for dust and fingerprints. 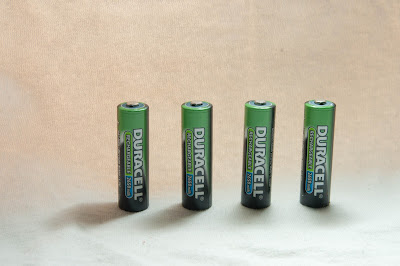 Had these lying on my desk after charging for my flash and figured I could shoot them to see if they gave some cool shadows but didn't come out as clean as I'd hope. Probably need to put the light closer and point it down for the effect I was looking for.
I'll get better at this eventually, love these types because I can arrange them however I want and have all the time to decide what to shoot.
Posted by Pandor42 at 8:20 PM 26 comments: 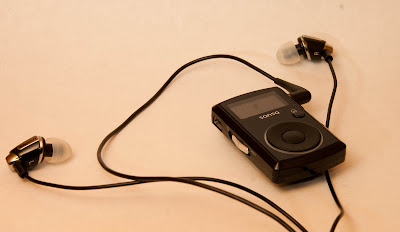 Waiting for the Taylor Swift album on Monday and listening to an audio book called "A Brief History of Nearly Everything" by Bill Bryson. What's on your playlist or recommended listening?
Posted by Pandor42 at 8:26 PM 35 comments:

Close of another week 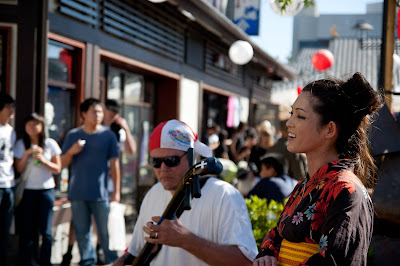 It's that day again, just gotta get through it and claim your prize of the weekend. Seize the day! and enjoy a good song while you're at it
Posted by Pandor42 at 7:19 AM 18 comments:

Want to take this time to show you a little about this Light Box I was talking about. 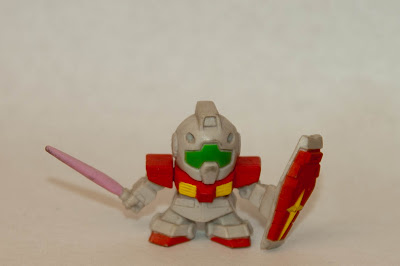 But first there's this guy, he's been with me for years. Been abused in the heat sitting in my car for a couple years. Sat in pieces in my closet till I found all of him. Now he usually sits on my server protecting it from failing or other invaders. 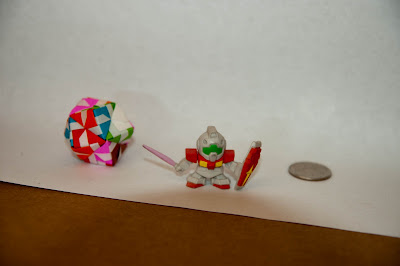 Some comparison shot so you can get a scale of how big he actually is. That's a quarter, and that's the origami I folded up on Monday. He's tiny, but extremely durable as you can probably see from his wear in the first photo. And now the actual box. Yea, it's just a box, like I said, with a sheet of printer paper in the back. I know it's technically not even a cheap DIY lightbox, but meh, follows the same principles of bouncing light and lets me remove a lot of shadows. I'll have to upgrade the box and come up with something when I plan to shoot anything bigger than a quarter.
Posted by Pandor42 at 7:09 PM 21 comments: 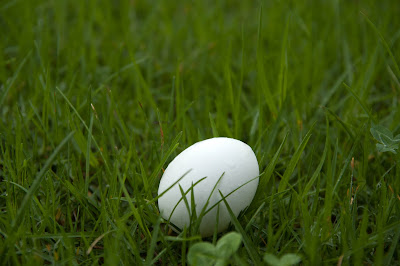 Quickly took a few shots in the rain. Basically just felt like taking a picture of an egg, an egg I've been saving for some kind of project. Hollowed it out awhile ago and it's been sitting on my bookshelf for several months. What stuff do you have lying around saving for some random occasion or saving just cause?
Posted by Pandor42 at 11:00 AM 26 comments:

Thanks for all the support. As I get more used to my schedule and plan accordingly, I'll have more time to adventure out and get some pics of the area and maybe learn some photoshop skills. Plan to keep spending at least 1-2 hours a day viewing and commenting on several blogs daily. Have a great week, I know I'm having one now.
Posted by Pandor42 at 11:04 PM 13 comments: 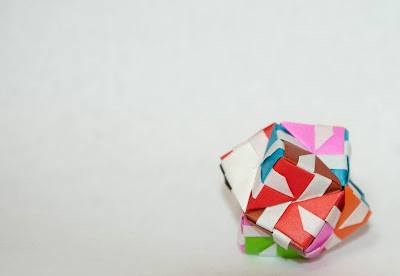 Looks much better; opened up the aperture to 4 so I still get some depth and liked my flash placement. The slight burning of the corners was due to actual light, not photoshoped, and was cropped so wasn't the lens. Like the effect of bouncing the light, but may want to create a larger scale of this for some other things. Still playing around with the light though.
Posted by Pandor42 at 10:33 AM 10 comments:

Pandor42
I am Toshiro and I enjoy taking pictures. Life happens once, capture it while you can.